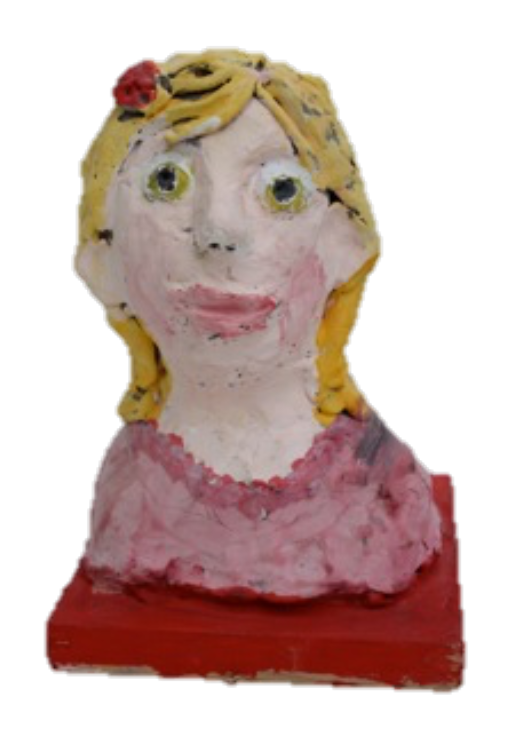 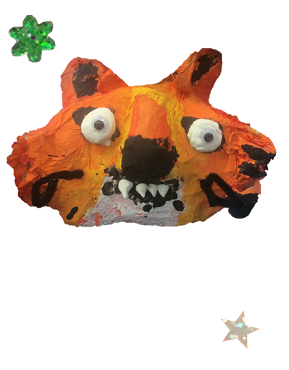 Join us as we fly off to the North Pole with The Snowman!

make sure to follow us on Instagram @arty_party_london to see what incredible creations we're making at the moment!

Be inspired to create & let your imaginations run wild! 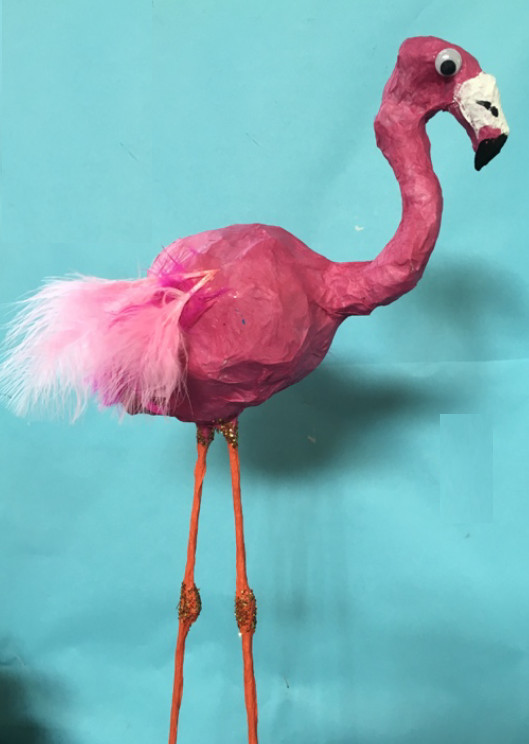 We run our workshops every School Holiday with a different theme every time! From 9am - 3:00pm daily for children aged 5 -11. They will love being crazily creative in Arty Party's fun and informal atmosphere. 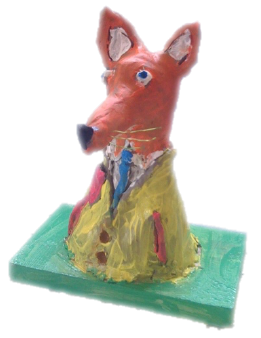 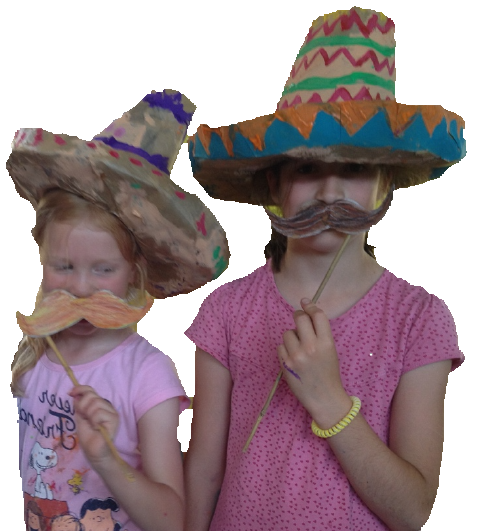 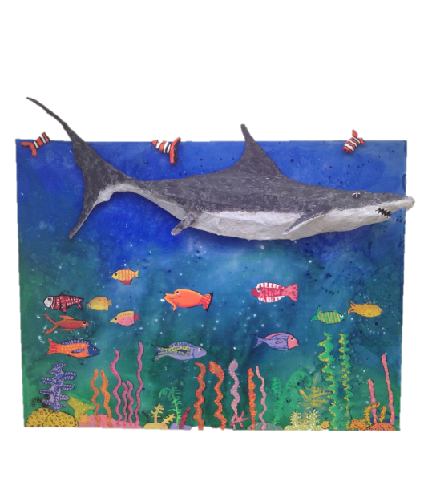 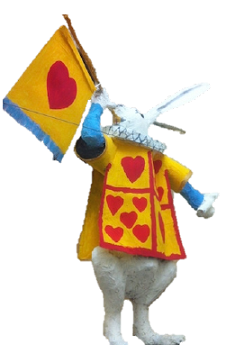 We provide a range of highly engaging and educational workshops in schools including Afterschool Classes, Murals - could your school benefit from giving a gloomy grey playground a makeover?, and School Workshops. Being Creative is a vital part of children’s education. Teaching them to draw develops hand to eye coordination, observation skills and increases their visual memory; skills that will benefit other subjects and last a lifetime. All of our work is well referenced with both contemporary and historical artists as well as using ideas, references and resources from different cultures around the world.

At Arty Party we teach Fine Art in a fun and engaging manner and use only the very best materials. We are constantly amazed at the creative ability of all children given the opportunity, materials and guidance.

Our talented team are carefully chosen for their ability to inspire and nurture the children’s creativity. They always put the children and their needs first and in accordance with Ofsted regulations, are all DBS checked. Our team are all aspiring artists working in a variety of fields… We’ve even had two Turner Prize nominees working for us!